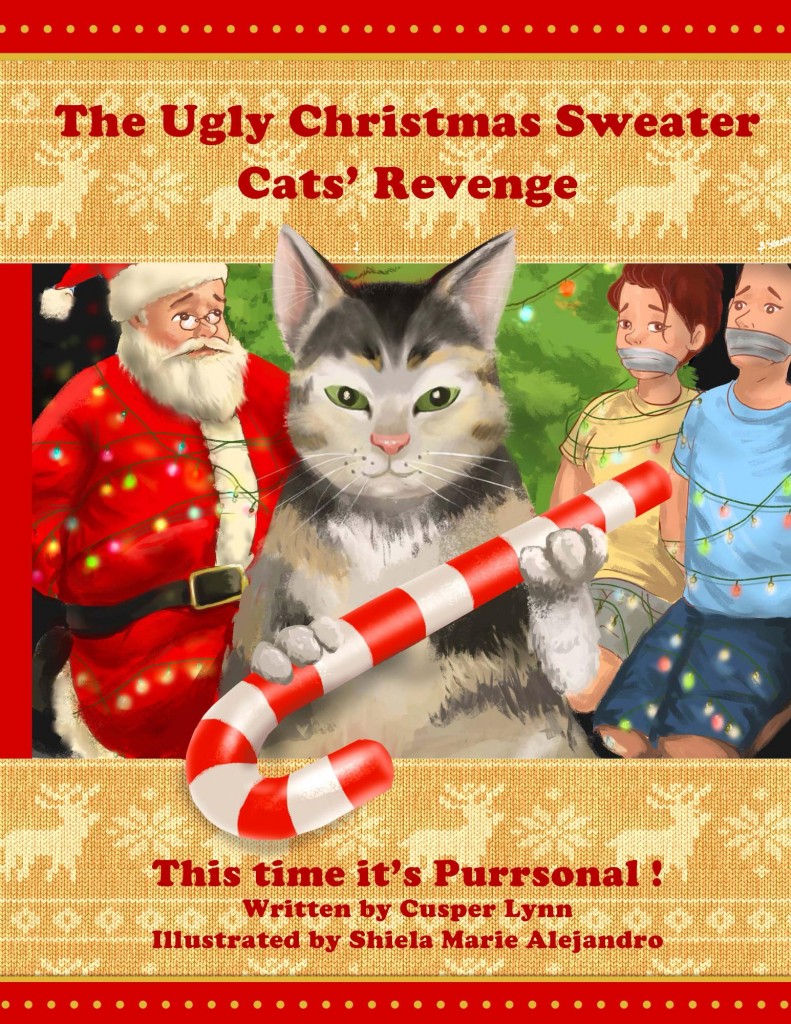 Get Your FREE Audiobook! 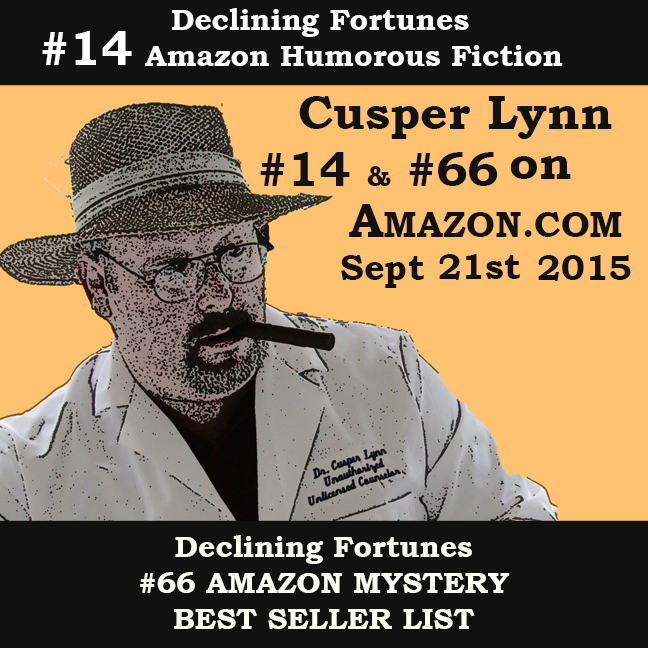 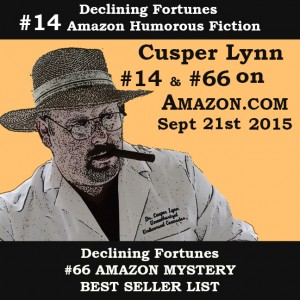 CONGRATS CUSPER!  GET HIS FREE EBOOK WHILE SUPPLIES LAST!
CLICK THE IMAGE FOR YOUR COPY TODAY!

No portion of this maybe reprinted, redistributed or otherwise republished for sale without written permission of Cusper Lynn and/or Hell Bent Press.

The author authorizes linking, emailing, electronic distribution of this article, if the following three criteria are fully met. 1) The article is republished in its entirety, including this authorization and copyright statement below, with full attribution as presented on this site 2) the readers or recipients must have granted the sender permission to send material, articles or communications to them. 3) All hyperlinks contained in this article remain active and functioning when the article is distributed.

Notwithstanding the granting of the authorization of non-commercial distribution, the Author and Hell Bent Press retains all copyrights, commercial publication rights, print and electronic, for this article.

NOTE: Images are the property of the parties to whom they are attributed and their use for non-commercial use for this posting does not indicate any involvement in or support of the text being provided free of charge. 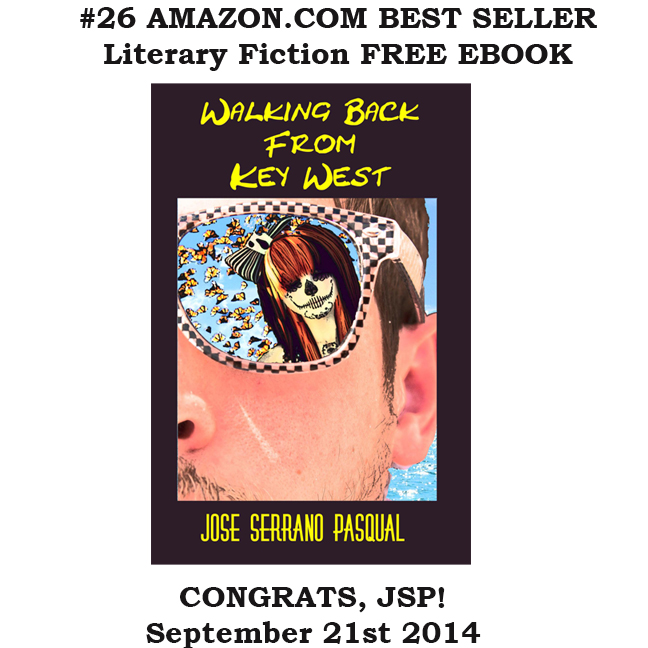 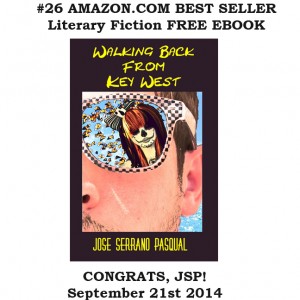 GET YOUR FREE EBOOK BY CLICKING THE LINK!

File only available during the duration of the promotion

The Tōhoku Earthquake And Tsunami

Excerpt From Walking Back From Key West . . .

Tim fumed as he stood in line for the waffle iron.  The day was barely started and it was already out of control.  Mark and Dale had already plotted out the whole day; unthinkable!  How had he missed this?  When did all of this happen?

“. . . then I rolled down the pier and the twat knocked my sunglasses off,” a familiar voice announced.

“Did you get them back?” Roger asked.

Tim turned to see the group of students from the previous night.   The tall blond one was wearing dark glasses, appeared to be hung over and was clearly pleased with himself.

“No.  They landed in the water,” Spence laughed.

Tim saw the girls out of the corner of his eye and found he still didn’t know their names.

Kate hung on Darla. Like Spence, Kate was wrecked and resenting everything.

“Well, I turned to him and said…”Spence continued.

“Shhhh!” Jane hissed and turned up the sound on the large television that dominated the hotel’s breakfast room. END_OF_DOCUMENT_TOKEN_TO_BE_REPLACED 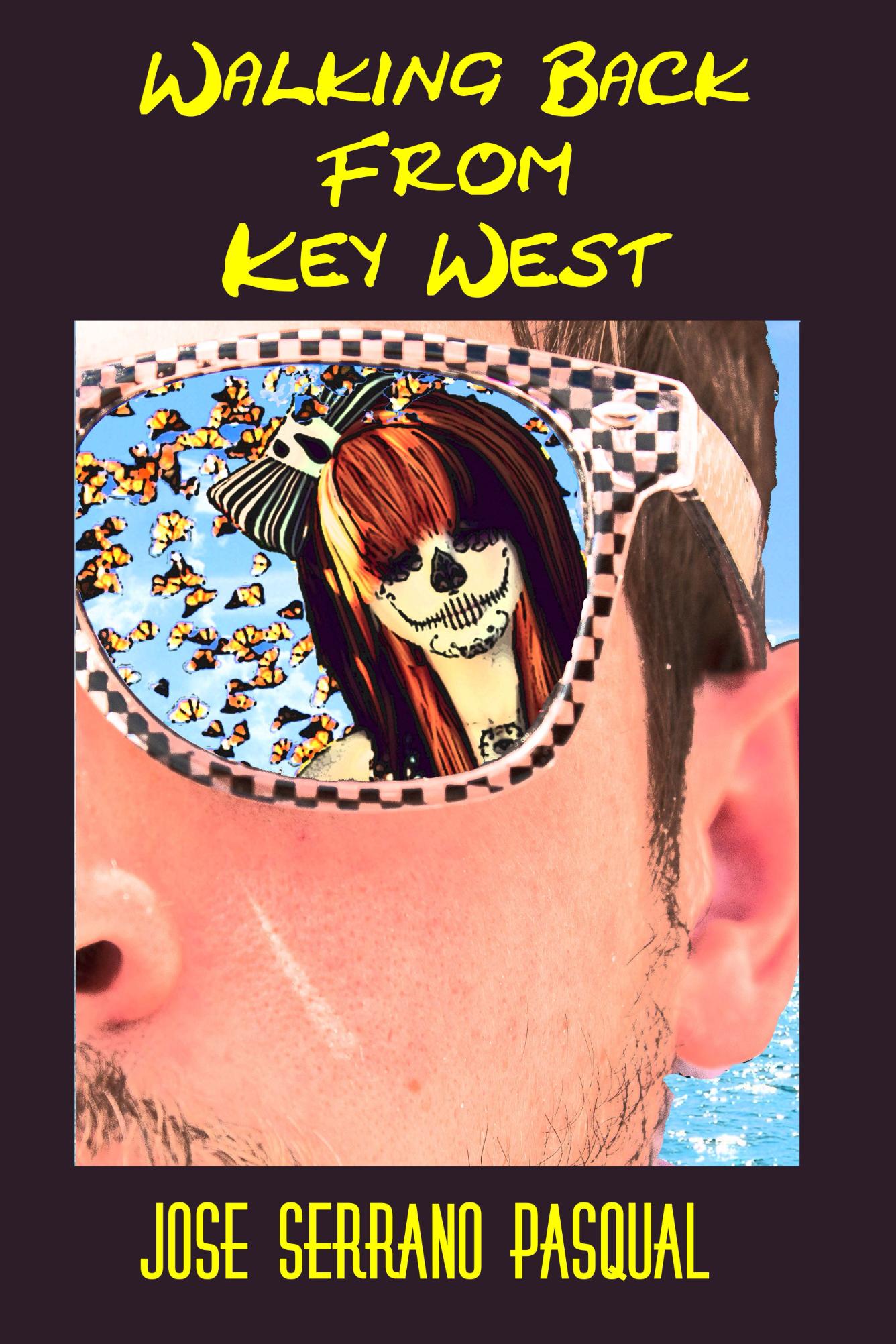 Walking Back From Key West

Click on the cover to get your copy, Now!

No One Ever Really Leaves Key West.

In a hotel, on the northeast side of Key West, Florida, Erin Hardinger is beginning spring break without her medications. For the first time in more than a decade, she is seeing the world without the pharmaceutical filter that her mother placed on her as a child. Beneath the surface of the mundane and absurd fixtures of Key West’s tourist trade, a world of the living and the dead confronts Erin at every turn. The torn edges of perception and reality soon spill over into the lives of her companions and strangers; a crooked doctor on the run from the mob, the panic stricken wife of a retired optometrist, and a group of college students all find the edges of their
reality blurred. Is it Erin’s awakening that is causing this, or is it the hotel, or is it Key West itself? 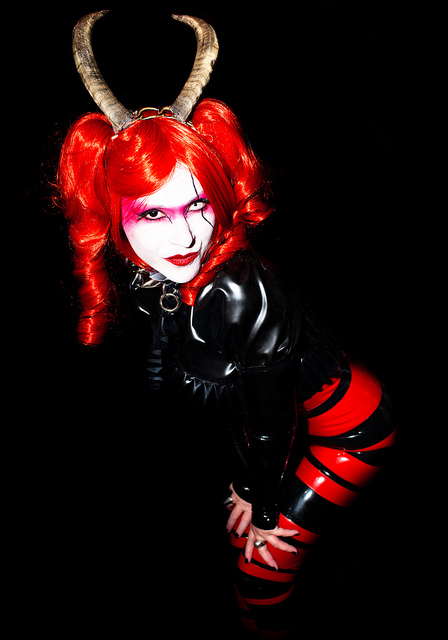 The Devil and Lester Filbin

The Devil and Lester Filbin

“95 dollars?” Dr. Silas Martz hooted.
I stared at him and said nothing.
“You’re serious,” he said. “That’s it? That’s all the money you have? Nothing in savings? You have to have savings. At least two grand for an emergency. Something.”
I sighed.
“Seriously? Or are you just being melodramatic?”
I shook my head and said, “95 dollars.” END_OF_DOCUMENT_TOKEN_TO_BE_REPLACED 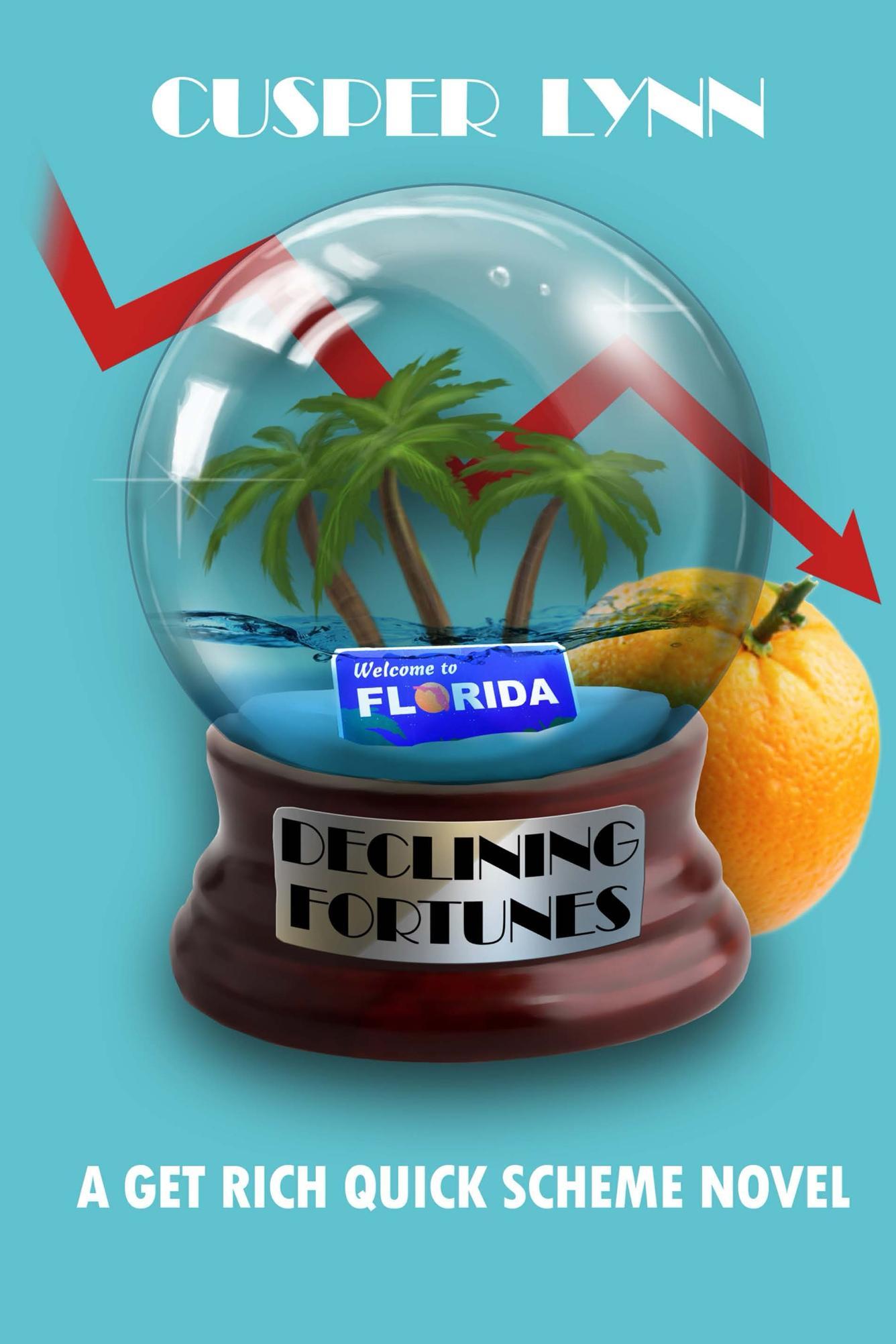 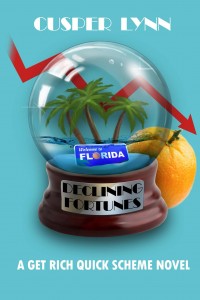 Click on the cover to get your copy, Now!

Cusper Lynn returns as an independent consultant who has gone to the dark side; he is working for motivational speakers. His first client is a down on his luck, former real estate guru millionaire, Abby Norman “The Wealthy Mormon.”  After getting the pills, the booze and the gun away from his new client, Cusper sets out to restart his client’s career. Lawsuits, viral videos, swindles, burglaries, roller derby smack downs, clairvoyants, 12 step programs for attorneys, and federal inquiries are all part of Cusper’s new professional life.  Racing against the clock, the bank and a Russian loan shark, Cusper must pull off the re-launch of a lifetime, capture a federal fugitive and get his car back. For Cusper Lynn, there is only one option; go broke or die trying! This edition includes the six story bonus, The Cusper Chronicles.

Click on this picture to get your copy, NOW!

It all began in 2010 with a single book that launched our publishing enterprise.

Now, four years later, Hell Bent Press is getting ready for its busiest year, EVER!

In November of 2013 we launched Declining Fortunes: A Get Rich Quick Scheme Novel.

In 2014 we will be seeing more from our team of authors! 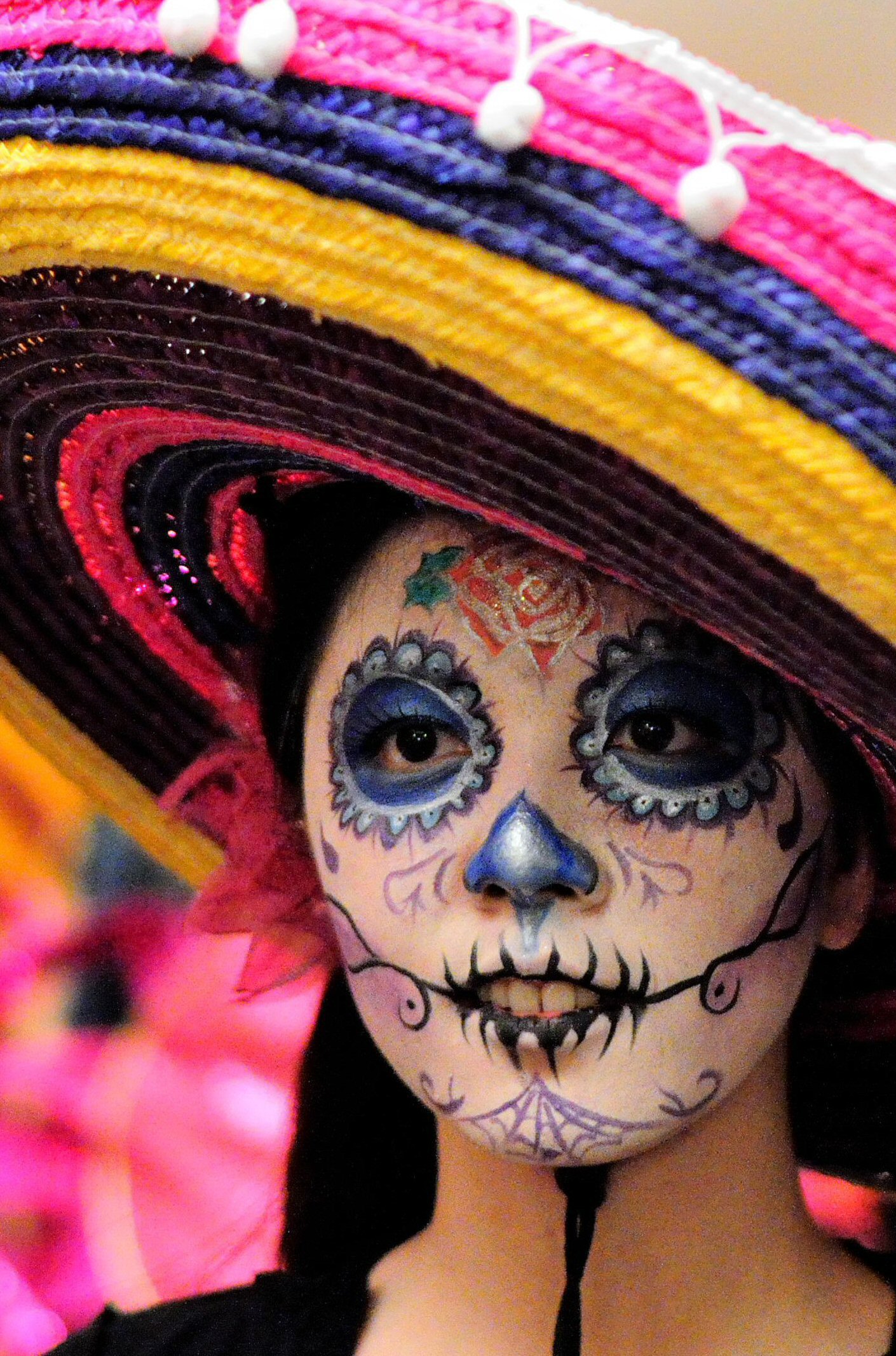 Selling Quality Books, One Soul at a time 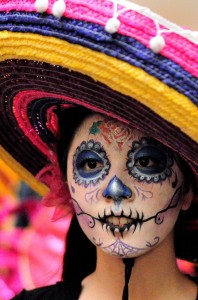 Owing to pre-existing contractual claims on souls, most members of the public will be required to pay cash.  This is particularly true of politicians, many attorneys and most doctors.

Image by ryanne { trimmed reality } in accordance with the Creative Commons 2.0 Attribution agreement.  The artist being acknowledge for this image is being recognized in accordance with that agreement.  This does not make this artist party to this website, nor does it indicate the artist’s approval or support of this site, its contents or opinions express on this sit.   The Commons agreement can be read by visiting: http://creativecommons.org/licenses/by/2.0/